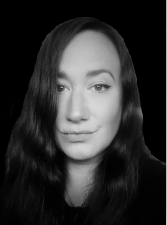 Catherine joined Lyons Davidson in 2007, having studied English Literature at the University of the West of England. She joined as a secretary in our Family Law team, and soon became a paralegal in the Bristol Recoveries department, working with Beckie Atkins. Catherine completed her CILEx qualification in 2017 while working at Lyons Davidson and was promoted to Principal Associate in 2018.

In 2013, Catherine moved to the Civil Division of Lyons Davidson as a paralegal working in our professional negligence team. In August 2016, she became a Team Leader within our Contract Resolution Department and further developed her relationships with our commercial and insurer clients, working closely once again with Beckie Atkins to improve our service delivery and operational management. Catherine’s role developed and she is now Head of Operational Management for the Contract Resolution department, as well as a Project Manager within the Civil Division. 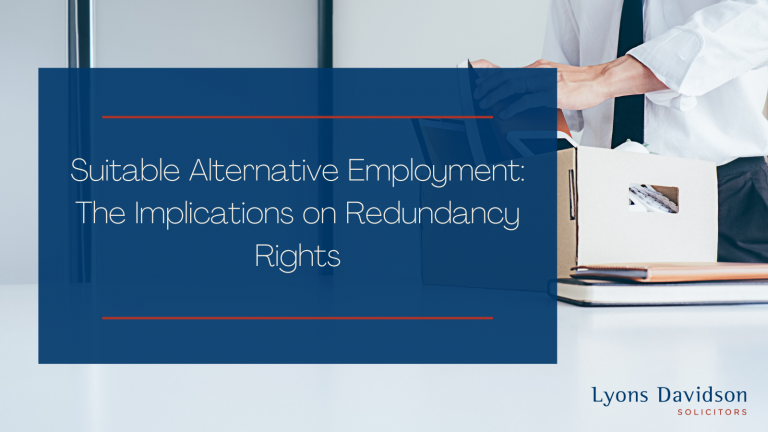 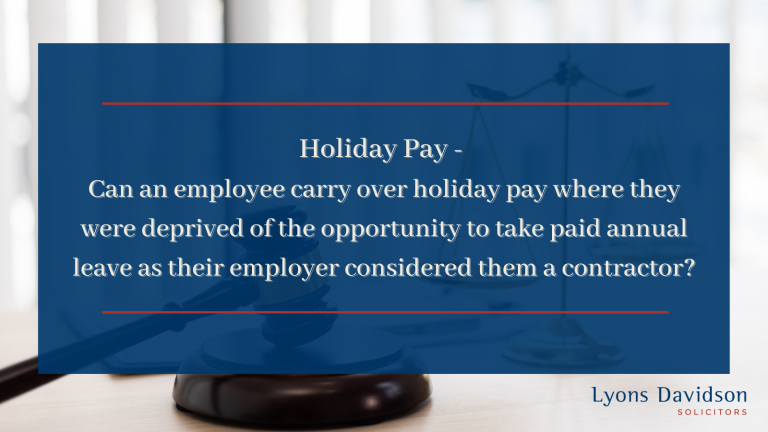 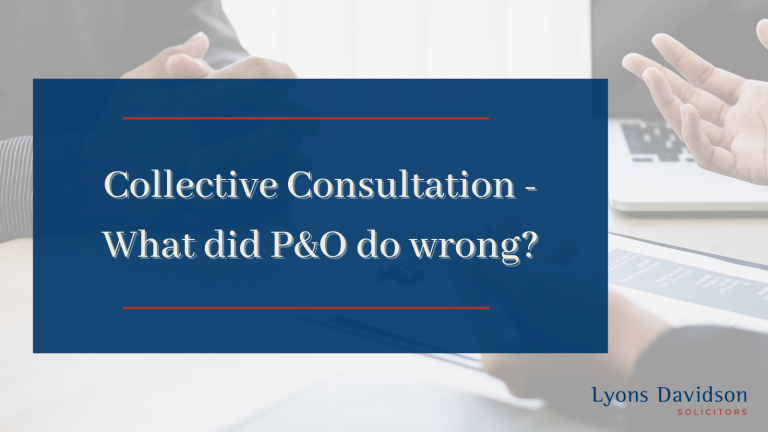