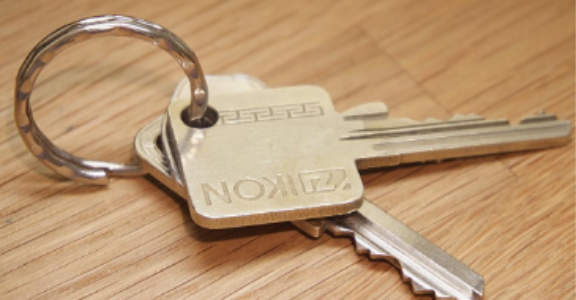 Blog Family Law News
An interesting Bill for cohabitating couples has been introduced to the House of Lords by Lord Marks of Henley-on-Thames. The Cohabitation Rights Bill (‘the Bill’) was first read on 6th February 2020.  The Bill would provide a framework for the rights of cohabitating couples on the breakdown of a relationship or on the death of … Continued 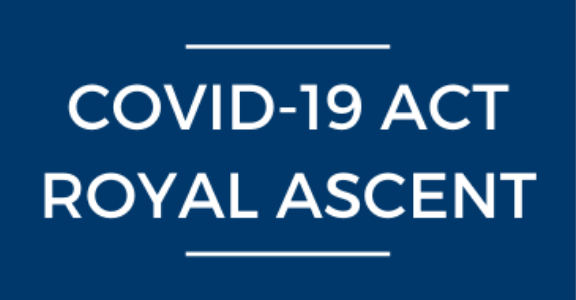 Blog News
On 25 March 2020 the Coronavirus Act 2020 received royal assent. The Act introduces a wide range of the emergency measures that we have seen announced by the government over the last few weeks in the response to the Coronavirus disease. These include: 1.Amendments to coronavirus related Statutory Sick Pay: Payable from day 1 Funded … Continued 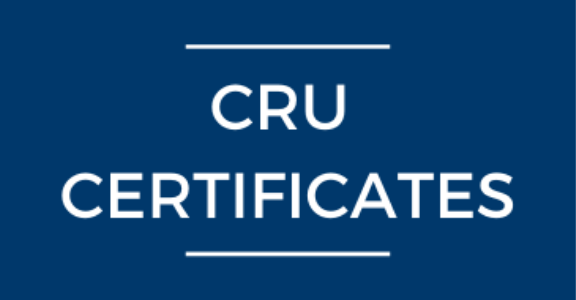 Accidents and injury Blog News
What is a CRU certificate and why have I received one? When a defendant insurer is notified of a personal injury claim they are under a legal obligation to notify the Department of Work and Pensions (DWP) and register the claim. The Compensation Recovery Unit (CRU) section of the DWP will then check to see … Continued

Blog News
Coronavirus is a global health crisis with far reaching implications, the extent of which is still becoming apparent.  As a result of government advice we have put in place the next stage of our response which aims to ensure your safety, the maintenance of our service to you and the protection of our people. We … Continued 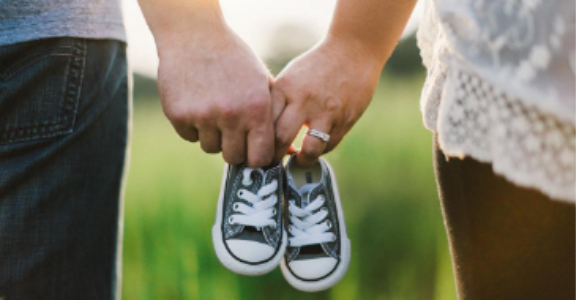 Blog Employment News
It’s that time of year again when we all show our gratitude for the things that our mothers do for us. Becoming a mother can be a scary thing in many ways, one of which is concerns about what happens with their employment? It is important for any expectant mother to be to always be … Continued 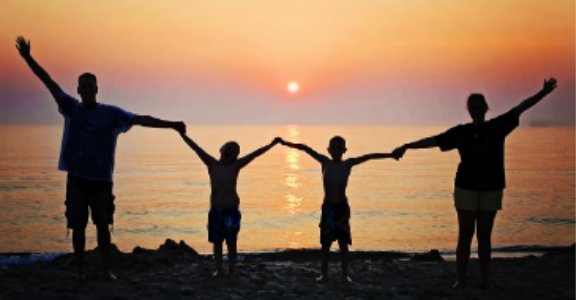 Blog Family Law News
Mother’s Day is fast approaching on 22nd March 2020 and this day should be just as much about celebrating Stepmothers as well as Mothers! Did you know as a Stepmother you may not have parental responsibility for your Stepchildren? This means that you do not have an automatic right to apply to spend time with … Continued

Blog Employment News
The French Court of Cassation (‘the Court’) has ruled that Uber drivers are employees and not independent contractors in a decision which grapples with some of the key issues in the Uber v Aslam case due to be heard by the UK Supreme Court in July 2020. Although limited to French law (in which individuals … Continued 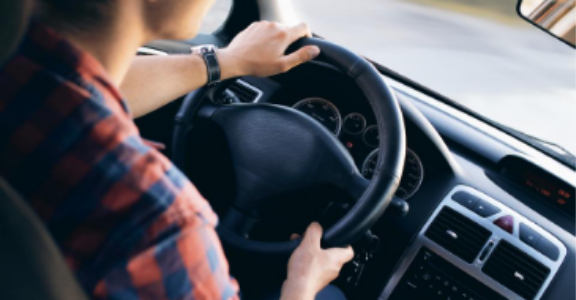 Blog News
The case of the Motor Insurer’s Bureau v Lewis (2019) heard by the Supreme Court last month, involved a motor vehicle accident that occurred on private land. Mr Lewis was injured by Mr Tindale who collided with him in an uninsured vehicle when Mr Lewis was walking in one on Mr Tindale’s private fields. As … Continued 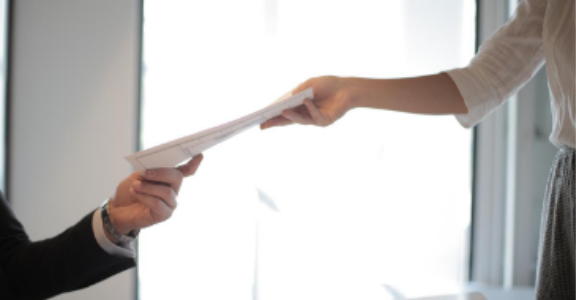 Blog News Private Client
Brian Cole was a former lifeboat captain and he had one daughter, Sonya Young. Mr Cole had made a few Wills during his lifetime with Mrs Young as the main beneficiary of his 2008 Will. In his 2012 Will, Mr Cole’s then partner was favoured over Mrs Young. In Mr Cole’s 2013 Will, Mrs Young … Continued

Blog Family Law News
Divorce is never a happy event and while it is something experienced by many people, it would be a rare person who wouldn’t have preferred not to go through the experience (however happy they were with the decision to split in the first place). When considering different ways to avoid getting divorced at all, one … Continued

Blog News
The effect of qualified one way costs shifting (QOCS) protection means that a costs order against a personal injury claimant can only be enforced up to the amount of any damages ordered in favour of the claimant. Often, where claimants are wholly unsuccessful, this avoids the payment of any costs. Wickes Building Supplies Limited v … Continued